People in Chiang Mai, Lampang and Tak provinces in the North were suffering from thick smog due to wildfire.

The problem expanded at more than 100 locations in the provincial seat, Sansai, Doi Saket, Mae On, Doi Tao and Saraphi districts of Chiang Mai.

Particulate matter 2.5 micrometers and less (PM2.5) in diameter reached unsafe levels at 60 micrograms per cubic meter of air over 24 hours in Sriphum sub-district of Muang district and 66mg in Suthep sub-district in the same district. Many local residents wore face masks to protect themselves. 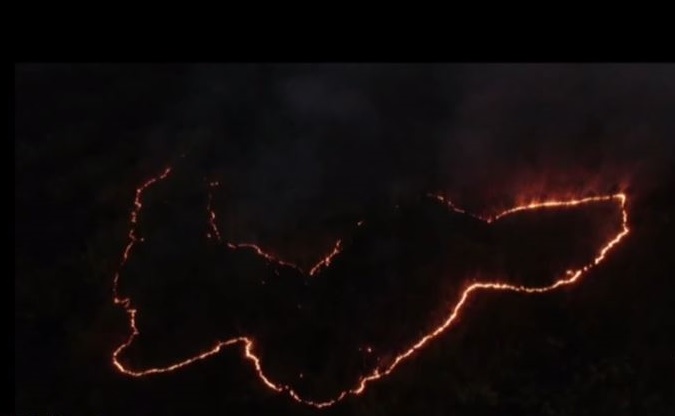 In Lampang, smog completely covered its central district. The worst PM2.5 level there was reported at 98mg in Ban Dong sub-district of Mae Mo district. Forest fires were expanding in the province and mostly covered mountains where fire control was difficult.

In Tak province, fire was destroying forest reserves on the left side of the Ping river in Sam Ngao district. Officials also found it difficult to fight the fire because many areas were steep terrains. Consequently thick smog blanketed communities in Sam Ngao and visibility decreased to 500 meters.