This study aims to explore the relationship of migrants’ transnational activities and integration into Korean society in multi-ethnic town called Wongok-Dong in South Korea through the lens of social capital and their creation of diaspora identity. ‘Borderless village’ is what this multi-ethnic town is called. The main group of subjects are the Indonesia immigrants in this town and the main focus is on their intercultural connection relating origin, language, religious belief and cultural practices. 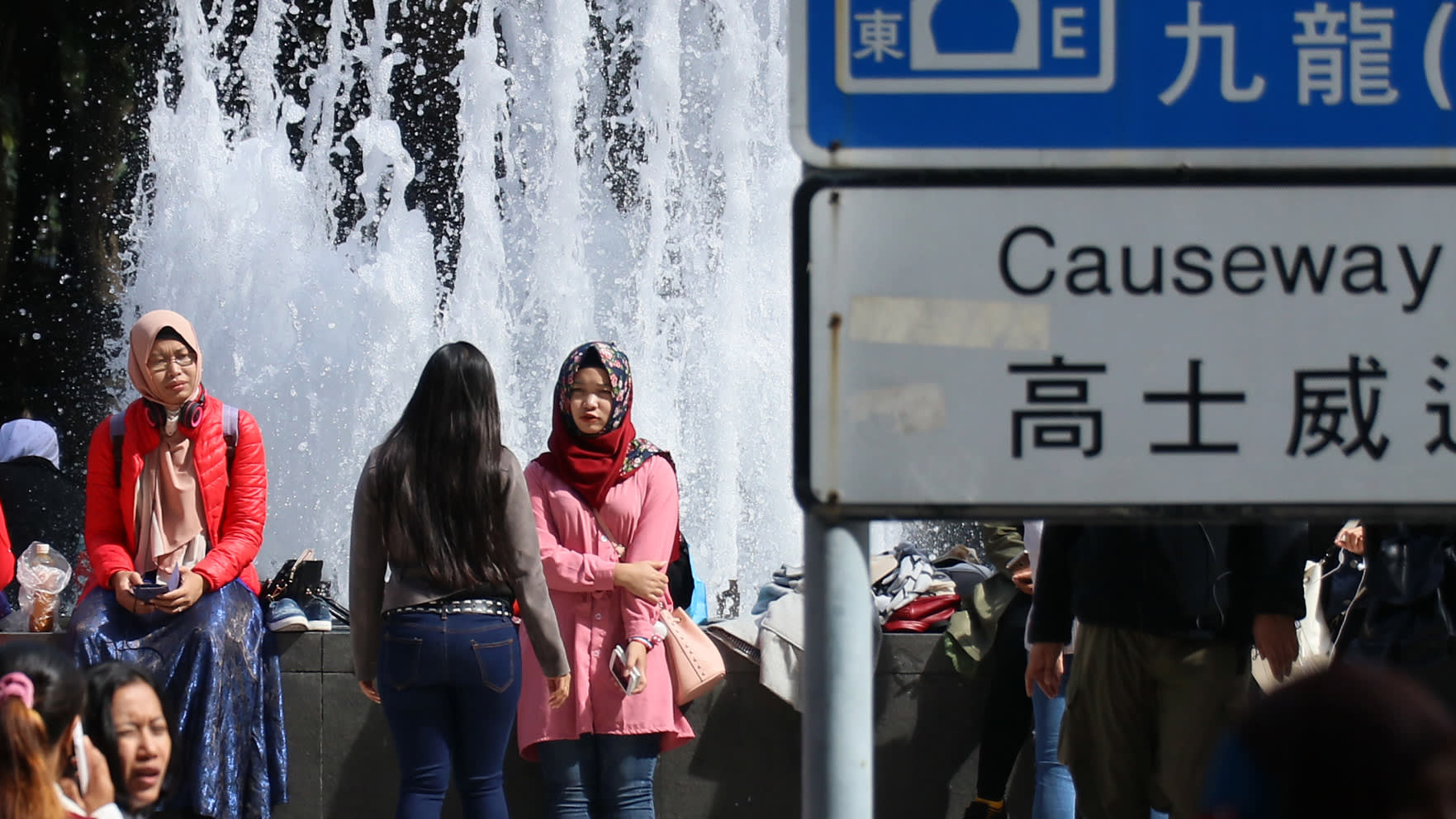 Wongok-Dong was created because there was a strong need for foreign labour in South Korea. Unfortunately, South Korea implemented several policies to exclude these labor and treated them as a temporary residences because South Korea government value the homogeneity of their society. Wongok-Dong is now the biggest area of labor living together due to the multiculturalism and diversity. There has been an attempt to create a ‘borderless town’ out of Wongok-Dong which in several occasion were interrupted by the government. The most prominent in Wongok-Dong are the Indonesian which make the biggest population.

Language is one of the factors that separates the migrants to the mainstream Korean. In their community, Indonesian only speaks their regional language which could create the one sense of community as ‘insider’ while outside, there are people who speak Indonesian with different regional accent creating ‘other’ sense. It is undeniable that solidarity and social relationship are created by speaking the same regional language. Also, different residential area create a separate community life. Language usage is the symbolic division while residence is spatial division. Indonesians conserve their identity by focusing on their hometown, preserving their regional language, food and socialize with people from their hometown. Indonesian migrants transcend the boundaries by trying to build connection beyond their ethnic, linguistic and hometown in Wongok-Dong while sometimes, they still maintain their distinctive identity.

Moreover, the researcher argued that there are possibilities to accept ‘hidden bridging social capital’ among Indonesian immigrants through formulating linking social capital in Wongok-Dong as they have bonded and bridged connection of social capital in South Korea.  Indonesian in Wongok-Dong have created integrated yet marginalised Indonesian groups.  They perform transnational activities and not only focus on assimilate in South Korea. They try to create ‘Indonesia’ in South Korea for the emotional support and maintain their identity like rituals, language, culture and produce. International calling sim cards and mobile phone are the popular tool to connect with home.

Throughout this study, the researcher suggested that intercultural connection of migrant groups in Wongok-Dong is present. The relationship are weakened by the intervention of the Korean government from time to time because they want to prevent the over integrity. Indonesian migrants also make relationship with other immigrant group. He also argued that Indonesian can achieve integration among their group by using hidden bridging social capital.

Another argument is this study is that Indonesian migrants are active subjects in Wongok-Dong in South Korea. Foreign migrants in existing research are illustrated as passive subjects suffering from disappearing welfare and massive crackdowns on illegality in Wongok-Dong (Seo, 2009; Oh, 2011). He disagreed with this. From his perspective, Indonesian immigrants overcome the obstacles by utilising their social network .

Lastly, Indonesian immigrants overcome challenges by having the integrated community, extending their network. They take advantage and enhance their human capital. They also prepare for the obstacle that might come their way. At the masjid, they have fundraising event just to help people who might be deported or face legal charge. In the last chapter, it was argued that Indonesian immigrants enhance their transnationalism to help them decrease vulnerability as temporary residence in South Korea. So by all these actions, they should not be considered as passive victim as some studies suggest.

Ethnography is defined as “the study of people in naturally occurring settings or ‘fields’ by the methods of data collection which capture their social meanings and ordinary activities, involving the researcher participating directly in the setting” (Brewer 2000: 6).

The researcher worked as a voluntary worker for two groups before he worked in an Indonesian restaurant, the ICC ( Indonesian community in Corea) and more. So, he had many opportunities to work, observe, talk and participate in many of their events. The researcher tried to understand the general context of Wongok-Dong and their everyday life in Wongok-Dong as a transnational and multicultural place. Also, the researcher had chances to discuss and talk with Indonesian migrants to see their processes to build social relationships. Participant observation was carried out in many places such as restaurants, Indonesian Christian church, civil society groups, mosque, park and house.

The interesting tool that the researcher used is Facebook. He could see the migrants’ everyday life which they post real-time on Facebook in the forms of uploaded picture or comments. He could see how they think about living in South Korea. What hardship do they face and allow him to see the weekend activities, religious events, multicultural festival, sports events and more.

The concept used in this research are various, for example, concept about integration, diaspora, ethnicity, social capital and transnationalism. In order to examine two proposal made by the researcher; Indonesian diaspora identity can affect the formation of social capital (bonding/bridging), which may indicate whether Indonesian immigrants are becoming integrated into Wongok-Dong or not and the other proposal is that  Indonesian migrants’ transnational activities and attachments are influenced by various types of social capital (bonding and/or bridging)

The foundation of understanding social capital that I think very important are an analysis of diaspora features according to both homeland-orientation (Safran, 1991; Cohen, 1997; Brubaker, 2003) and hybridity (Hall, 1993; Brah, 1996). These works are crucial to read in order to understand the building process of different types of social capital (bonding/bridging) and the relationship between transnationalism and integration. Moreover, concepts of ethnicity such as primordialism and instrumentalism are also used to compensate the limitation of the prior concepts to understand features of the internal dynamics within a single diaspora group in the

All of these studies could show different angles of boundary-making process within the diaspora group. The effort to understand the dynamics in one group is crucial in order to understand the bigger picture of integration process of immigrants in the host society. Concepts of social capital, ethnicity, diaspora, integration and transnationalism are important to analyse patterns of immigrants’ integration, in this case Indonesian immigrants in South Korea. Naturally, in diaspora group, there must be some division within. Understanding this could lead to understanding features through looking at their boundary making and also it is beneficial to understand the formation of different types of social capital (bonding/bridging). After we understand the immigrants’ bonding or bridging social capital, we could move on to look at the relations of transnational activities and their integration in South Korea. Snowball sampling method was employed by asking the interviewee to introduce their friends in the end.