On 19 December 2019, Mekong Migration Network (MMN),  a network of Civil Society Organisations (CSOs) advocating for migrants’ rights in the Mekong region, held a multi-stakeholder workshop on Migrant Agricultural Workers in Thailand at the IBIS Riverside hotel in Bangkok, Thailand.

Over 40 participants, including migrant workers representatives, Thai government officials from the Ministry of Labour, Cambodian government officials, CSOs from Thailand, Myanmar and Cambodia, the International Labour Organization (U.N.) and experts attended the Workshop. MMN, who has been researching key issues affecting migrant workers since 2001, focused recent research on the agricultural industry because of the unique issues migrants face working in geographically isolated farms/plantations and the historical exclusion of agricultural workers from Thai labour laws. MMN shared with stakeholders a preliminary draft of its report, “Migrant Agricultural Workers in Thailand,” stemming from findings of three years of the network’s collaborative research, and organised panels to discuss three key issues related to agricultural migrant workers: labour protection, access to social services and social protection, and occupational health and safety.

During the meeting, Mr. Win Zaw Oo, an agricultural migrant worker who has worked in corn, pineapple and sugar cane plantations in Thailand over the past 17 years, explained that, “We want CSOs to mediate on behalf of workers to make employers pay the minimum wage, as well as make sure that migrants have safe and decent working and living conditions.”

On behalf of the Ministry of Labour, Royal Thai Government, the Head of Program, Prevention and Problem Solving on Labour Protection of the Informal Labour Protection Office, Ms. Janthana Sirimaturos, responded to concerns of workers by explaining, “Next year we will have a new policy to identify cases of violations so that our labour inspectors can issue improvement orders to employers. If employers do not comply, cases will be directed to the police. We also run a hotline that is currently available to all migrants regardless of their immigration status.”

Ms. Cho Win Zu, a woman migrant from Myanmar who has worked in the agriculture sector in Thailand for 20 years told stakeholders she currently taps rubber in the night and collects palm oil fruits during the day. She described the hardships she has faced, “Once my son got involved in an accident while helping out with work and had to go to the hospital for an operation. The employer did not pay us any compensation or medical fees. I also have to get personal protective equipment on my own.” 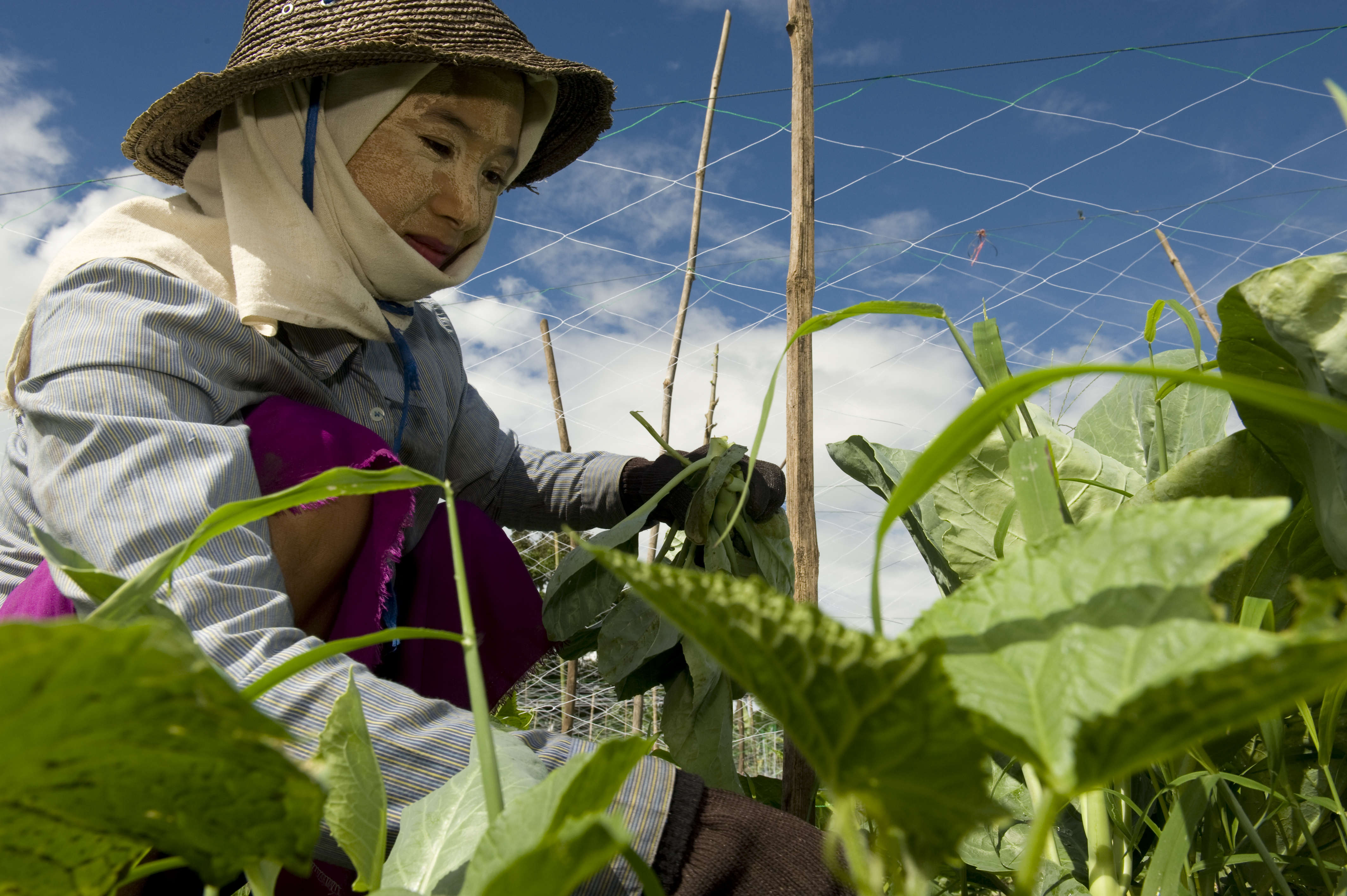 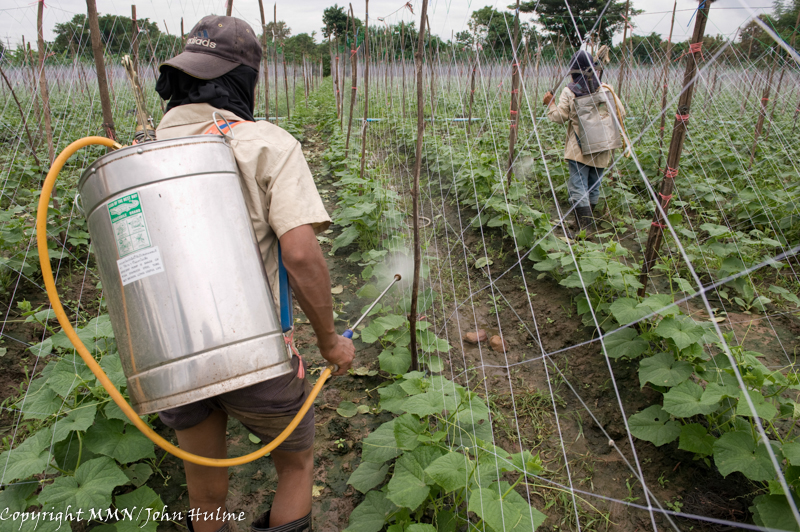 Mr. Nantachai Panyasurarit, Director, Social Security Contribution, Social Security Office, Ministry of  Labour, Royal Thai Government stated, “We are committed to include all migrants in the Social Security System (SSS) of Thailand… We are working with the Department of Employment to make sure all workers are enrolled in the SSS and are registered to participate in the Workmen’s Compensation Fund.”

MMN plans to launch its final report analysing information collected through surveys conducted with 328 agricultural migrant workers and interviews held with an additional 66 workers on 30 January 2020 at the Foreign Correspondents’ Club Thailand (FCCT) in Bangkok, Thailand at 10:30 a.m. The report also includes an in-depth analysis of current Thai laws and recommendations from workers and CSOs for increased outreach and awareness-raising, law reform, and enforcement of existing laws.